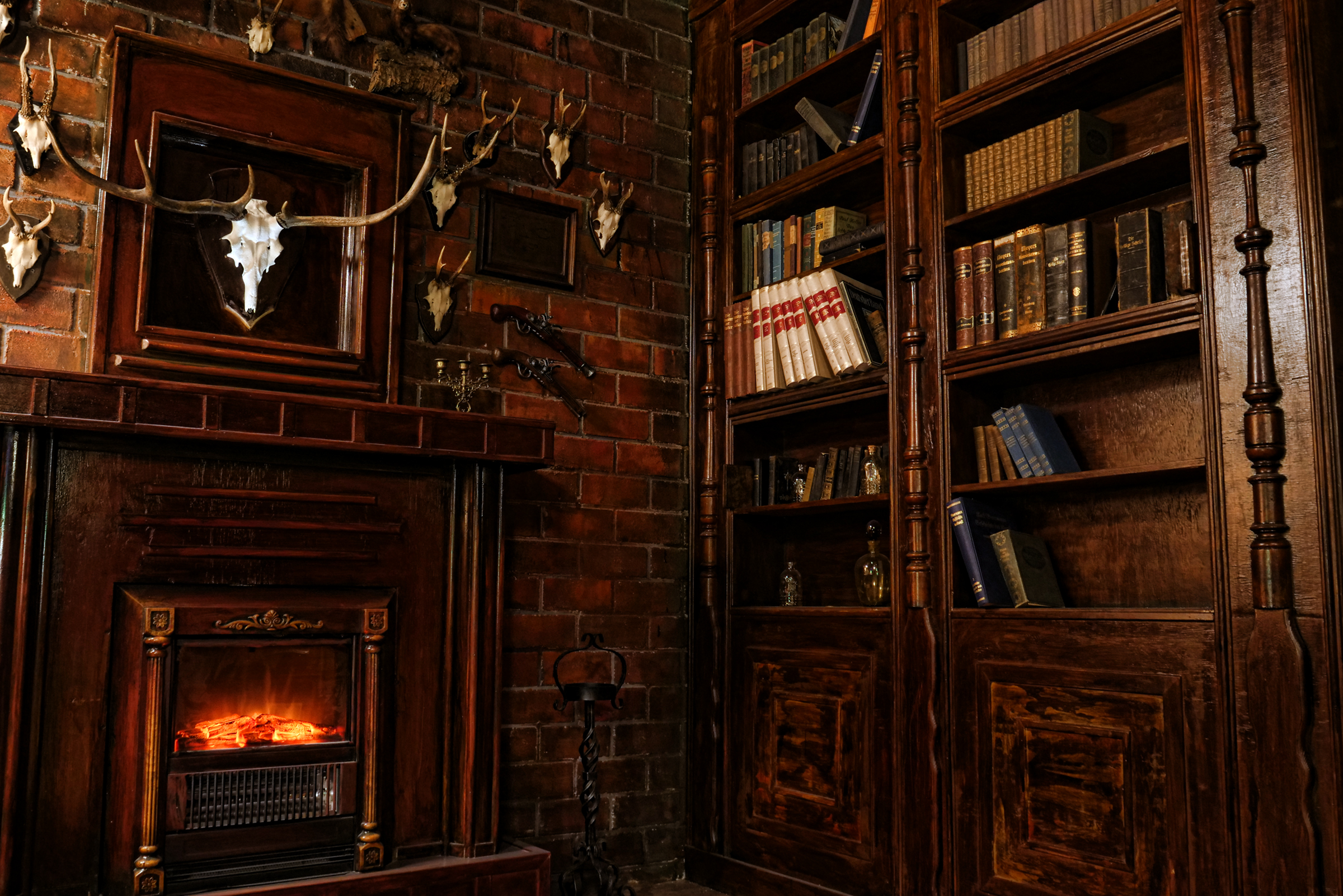 London in the 19th Century

One of the most notorious detectives of that time was the famous Sherlock Holmes with his loyal assistant Dr. Watson. With their unique ideas, the two solved even the most complicated cases, sometimes outshining even the police authority Scotland Yard. They solved almost unsolvable crimes and hunted down those responsible.
But this time the hunter becomes a hunted – Sherlock Holmes is suspected of murdering one of his former customers. After a dispute with the private detective, Mr. Riley Thurgood more than once publicly expressed his dislike for him. Thurgood has now been found dead in Holmes’ house at 221b Baker Street. All this to the delight of the Chief Inspector of Scotland Yard, who will not hesitate for a second to take Holmes into custody. After all, he had to watch the brilliant private investigator solve his cases often enough. This is his chance! And to make matters worse, both Dr. Watson and Holmes’ housekeeper Mrs. Hudson seem to have disappeared. And they’re the only ones who could exonerate him.
Only one hour remains before the trial of Sherlock Holmes. You are a team of befriended private detectives and are now to free the suspect and solve the mysterious crime. You were able to secretly gain access to the crime scene, but can you also expose the killer before the trial?